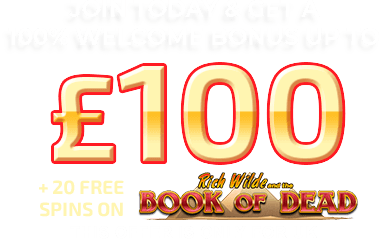 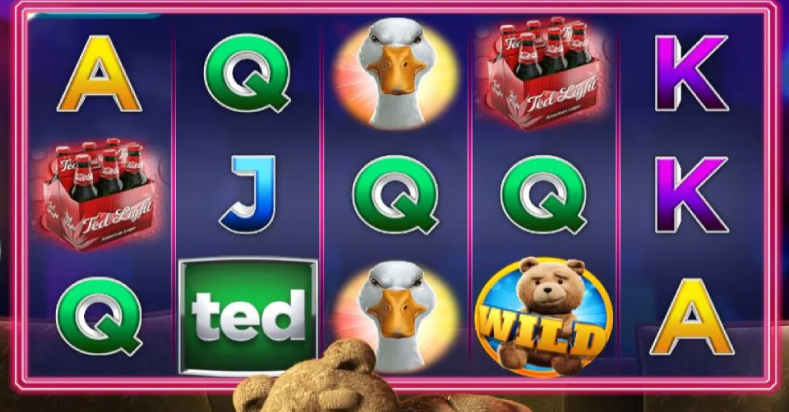 Who would have thought a film about a foul-mouthed teddy bear would transpire into a smash slot hit? Well, the Ted slot game has garnered huge appeal at online casinos. Movie franchises hold sway at Online Slots Lobby, and we like what Blueprint Gaming have done with the Ted slot.

With bonus features galore, the slots game retains the same characteristics as the big-screen version, so you can expect all the same crudeness and hilarity. At Online Slots Lobby, we celebrate those games that try to push the boundaries and be different.

The Ted online slot is played using 5 reels and 20 paylines, boasting state-of-the-art visuals. There have been so many spinoffs too spawned of the Ted slot, which covers Ted Megaways, but the original Ted game hasn’t lost any of its charm.

In our guide, we will run through everything you need to know about how to play the Ted slot game, including rules, features as well as design features.

As mentioned, the Ted slot plays out over 5 reels along with 20 paylines. Based on the Ted film which stars a talking teddy bear, the Ted slot is set in a living room where there is a sofa surrounded by lots of discarded beer cans. If you want to play the Ted slot game, you will need to know the basics.

You can land winning combinations if you land 3 or more matching symbols or wilds on a payline from left to right. Simply, you just have to click the bet button to the left of the reels and choose your level.

But you will be amazed by the bonus features. With some slots, it can be feast or famine. As far as the Ted slot goes, it certainly falls into the former. There’s a huge range – 11 to be precise – which covers triggered modifiers as well as triggered bonus features.

There are some fabulous features, including the Beer Streak feature. Make sure you check out the Psychedelic Colossal Spin feature where 3 reels will merge to create a colossal 3×3 symbol, so new payout calculations will be made.

On the Thunder Buddies bonus symbols, the big money bonus feature can pay up to 500X your total stake. If you play Ted online slot, you won’t be short on entertainment. While the RTP stands at 95.8% which is slightly below average, Ted packs a punch. It is fully optimised for mobile, so if you have steered clear of movie style slots games in the past, it could be time to change your opinion.